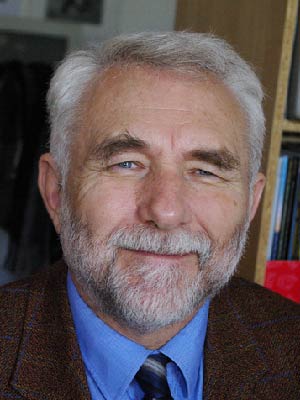 "How does personality and behavior affect one's exposure to diseases? What is the main difference between acute stress response on humans and wild animals? What role does breathing play in health and functional disorders?

The control of breathing is a complex interplay that relies on many factors. We often assume that any breathing irregularity is a reflex directly correlated to illnesses or medications. There is also literature supporting the existence of too many breathing centers to guide respiration as a reason for irregularity.

What causes irregularity in breathing, in most cases and in the absence of major organic illness, is simply a HABIT that is often imperceptible even to the most experienced physician. Generally speaking, humans are not well equipped to handle stress the way animals do. The “fight or flight” response in wild animals is acute and the response is simple. Humans, because of their civilized behavior, internalize stress and are unlikely to exert.

In my theory of “Diseases of Civilization,” low carbon dioxide levels mediated by unstable breathing, play an important role in the breakdown of our body systems, thus setting the stage for unwanted medical issues.

It is not the stress per se that affects our health but the alteration of carbon dioxide levels in our body caused by unstable breathing patterns that is linked to many diseases of civilization. I endorse Respiras Breathing for its sound methodology that is based on science and research. We must continue to evolve and create more sensible solutions for our patients." 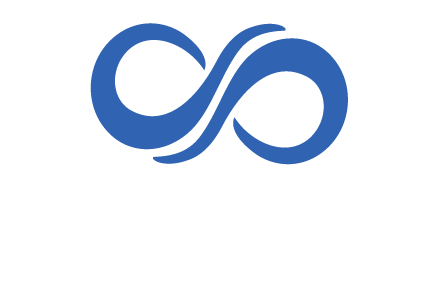 Send Us A Secure Email